Bus operators in Southern Mindanao have recently been stepping up their games in terms of offering comfort to the passengers.

Yellow Bus Line (YBL) is one of the leading bus operators in this part of Mindanao that has been spearheading initiatives to step up the comfort of their passengers. If my memory serves me right, they were among the first bus operators in Southern Mindanao to feature comfort rooms in their buses. 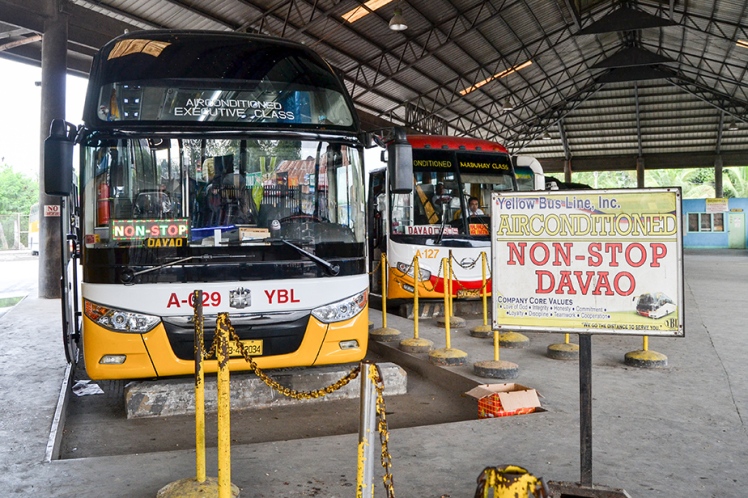 Now they have brought the game in this part of the country to a whole new level as they feature touchscreen personal televisions in some of their buses. I have seen some posts on social media of these YBL buses but back then they were only servicing the routes between Koronadal, South Cotabato and General Santos City.

To my delight, I was able to ride one of these buses on my way back to Davao City from General Santos City last December. However, at the same time, I kept my expectations low.

It is nothing like the in-flight entertainment that you would find on-board premium airlines but these personal televisions are pretty good for a passenger bus.

The personal televisions have a very simple home screen that is very easy to navigate. The device itself was also surprisingly quite responsive, I was expecting it to be delayed by a second or would lag. At the bottom of the screen, there are two ports for your personal earphones or headphones; screen brightness and volume adjustment buttons; and a USB port. The screen quality is also quite good but not really high definition.

Available entertainment include music, games,and movies. You can also browse through their eBooks and news but there is nothing much to see in this section as the eBook selection seems limited while the news is not even updated.

The music and games have some decent selections but nothing I would enjoy.

What I’m most impressed the most about was their movie selection.

Based on my experience riding YBL on a regular basis, the movies they usually play on board their overhead televisions are B-movies or some kind of rip-off of a famous film. Though they do sometimes play popular superhero flicks, cartoons, or action movies.

Hence, I was really surprised to find a selection of decent movies on their personal television like The Bourne Ultimatum, The Godfather, Gone with the Wind, Hotel Rwanda, and Fantastic Beasts and Where to Find Them, among others. Of course thrown in the mix were some B-Movies. Based on the films I previewed, they all have Chinese subtitles.

I was planning to watch Fantastic Beasts and Where to Find Them but I have seen it a couple of times already; so, I decided to watch Trolls, which I have not seen, instead.

Things seem to be going well in the first couple of minutes of the film but then I noticed that the audio was delayed by a couple of seconds. I decided to stop watching it. However, I am not sure if it is like this for all the movies. I did not bother to check the other movies if they have the same problem as I decided to sleep for the rest of the trip.

I think the personal televisions on YBL buses are a great feature and will really enhance the passenger experience of those riding with them.

I also have to commend YBL for stepping up its game as it will also spur the improvement of the transport industry in terms of offering better passenger comfort.

Artist Goldie Siglos captures a special moment shared by a couple and their friends and relatives during a garden wedding at the Malagos Garden Resort. After nearly three years, people are now able to comfortably enjoy special occasions like this.
Mister Hawker's Lu Rou Fan with egg and garlic rice.
Hot or iced Americano (Espresso + water) is a drink I would recommend to those who want to simply enjoy coffee and at the same time discover what makes it a complex drink.
It has been a while but I was finally able to visit @house_of_sambal05 again.
This weather calls for a hot cup of coffee.
One afternoon along Claveria (CM Recto), Davao City.
Just a quick wrap of some of the cafés and coffee shops I visited this year.
KAPE DIARIES FAVORITE COFFEE SHOPS OF 2022 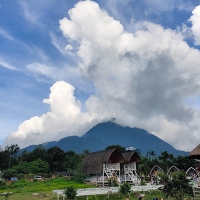 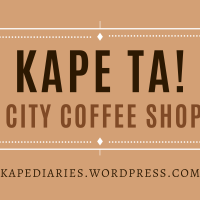 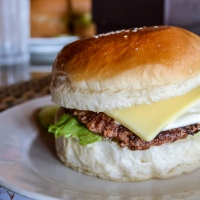 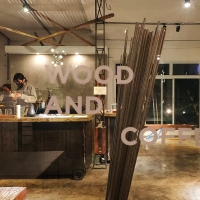 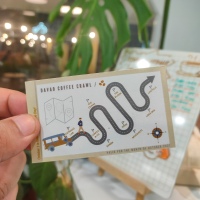 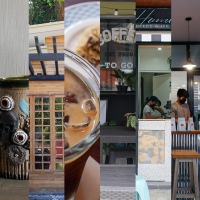 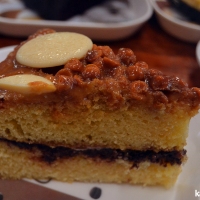 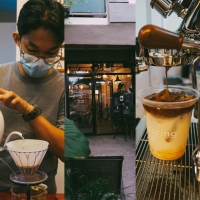 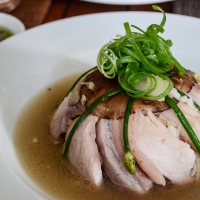 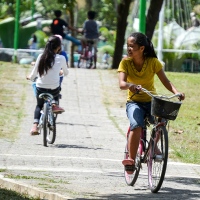